PP Cutlery is perfect for fast paced food, on the go meals, dinner party,wedding ceremonies, birthday parties, restaurants, hotels or snacks. Our products cover PP cups, PP Spoon, PP Fork and PP knife. The raw material is food grade PP, which is clean and hygienic. And the products are with smooth surface and impeccable in looks with classy design, they could be loose packing or individual packing with your LOGO or design printings. 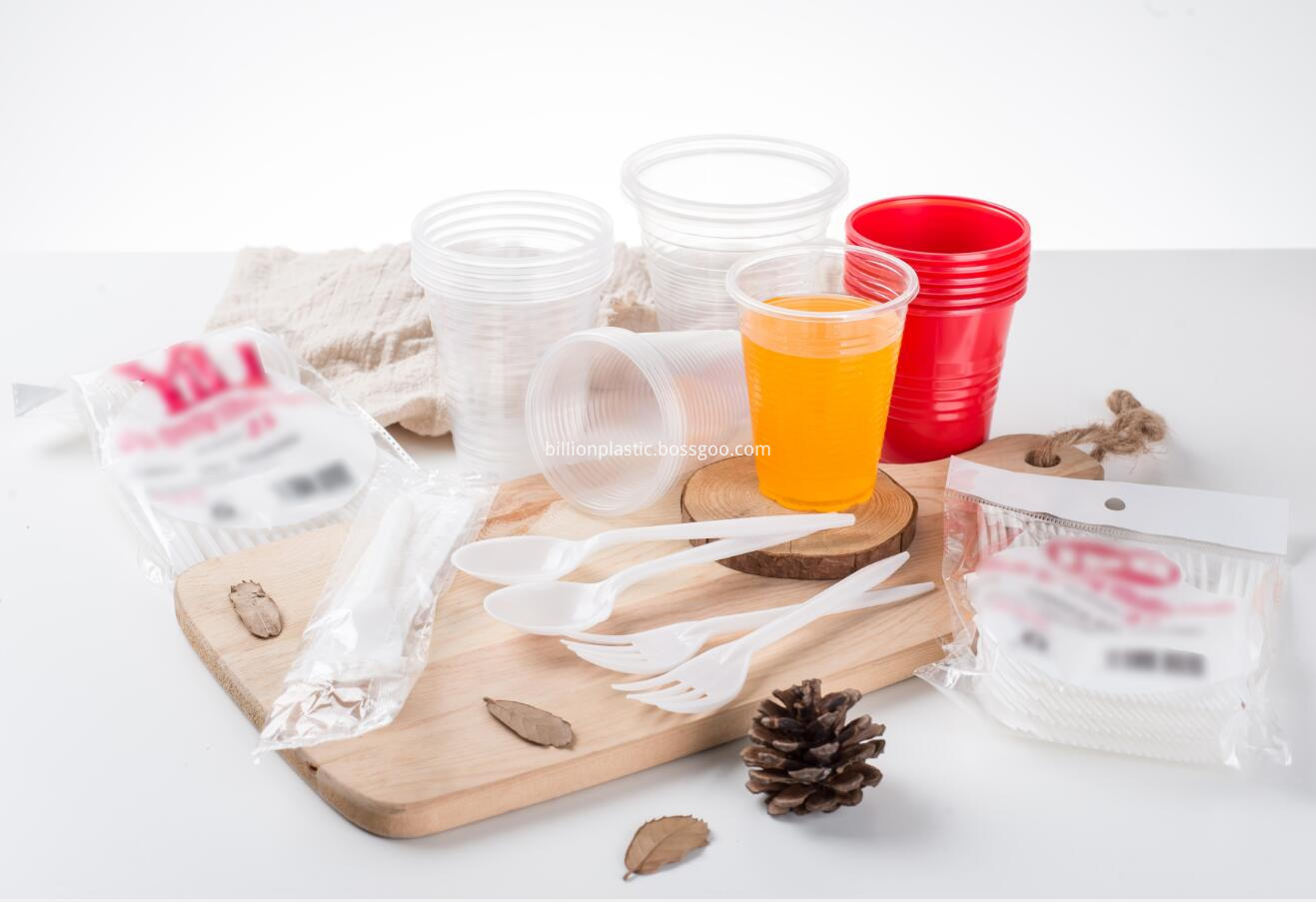