According to Reuters, several Japanese automakers have lost patience as the Philippine government is delaying its efforts to develop incentives for the auto industry, considering transferring some of its local production capacity to other regions.
Toyota and Mitsubishi have a total capacity of about 50,000 vehicles per year in the Philippines. Both companies are considering moving out of local production capacity. If this decision is implemented, it means that the Philippines will lose thousands of jobs and value. Millions of dollars in investment.
In order to boost the local auto market and build the Philippines into a car manufacturing center, the government began to consider supporting the industry two years ago, and the plan was also supported by the country's president, Aquino. However, after two years, the Philippine government and industry bodies have still not reached an agreement, and the policy terms have been revised.
In addition, the Philippine government has set a higher threshold for enjoying incentives and has become a major factor hindering the smooth progress of the new policy. Vehicle companies need to first increase the local production capacity to a certain level in order to enjoy incentives, and only the current requirements are met. Toyota.
In the last few months, passenger car sales in the Philippines have hit new highs, while the country has only 35 cars per 1,000 people, still bottoming out in the five largest economies in Southeast Asia.
Toyota Philippines spokesman Rommel Gutierrez said that in addition to the Philippines, Toyota has many other options in Southeast Asia, such as Thailand, Malaysia and Indonesia. In fact, the company has begun to consider transferring investment to other regions.
At the end of March this year, Mitsubishi acquired a waste factory in Laguna, Philippines, from Ford, and announced plans to start production of the car at the plant in January next year. The initial planned production capacity is 50,000 vehicles/year, and plans to expand to the future. 100,000 vehicles / year.
However, Mitsubishi has yet to finalize plans to launch new models in the Philippines. Hikosaburo Shibata, president and CEO of Mitsubishi Philippines, said that the company is not sure whether it will launch new models.

We are professional engaged in food machinery research, development, production, industry and trade as one of the outstanding enterprises.

After years of research and practice, we have developed pepper deep processing lines, pickled cabbage  production lines, soybean production Line,mixer,grinder,dehydrated vegetables drying equipment,six series of 100 kinds of food special machinery. Our products has been sold throughout the country and south korea, japan,spain and other countries and the middle east and Africa. The machine in this classification are used for dehydration of fruit and vegetable. The machine has good technical performance,simple operation, convenient maintenance and cleaning,high production efficiency,stable performance.

In this classification you can find Dry Peeling Machine for garlic, box type Drying Machine,continuous centrifugal dewatering machine,and so on. 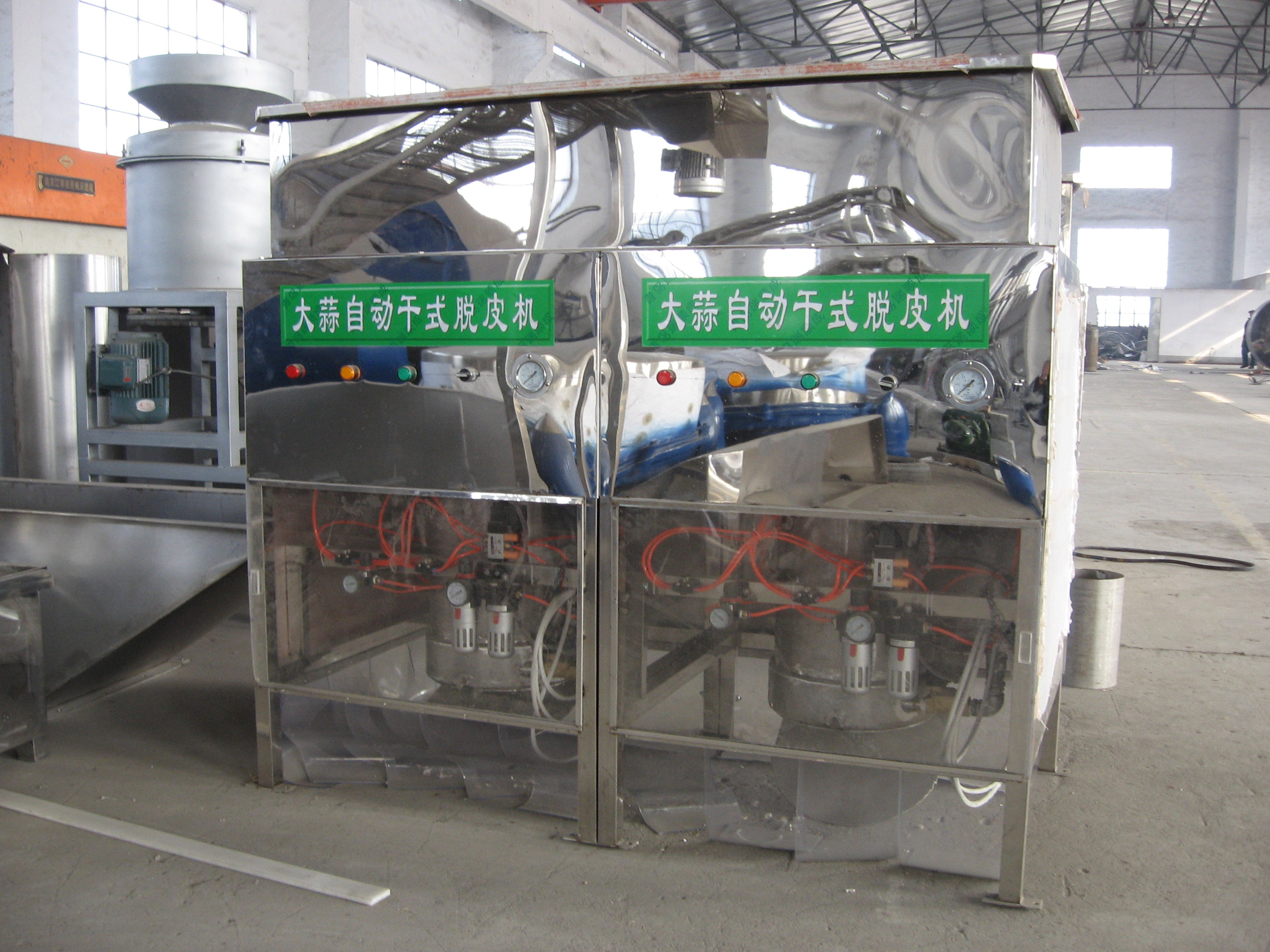 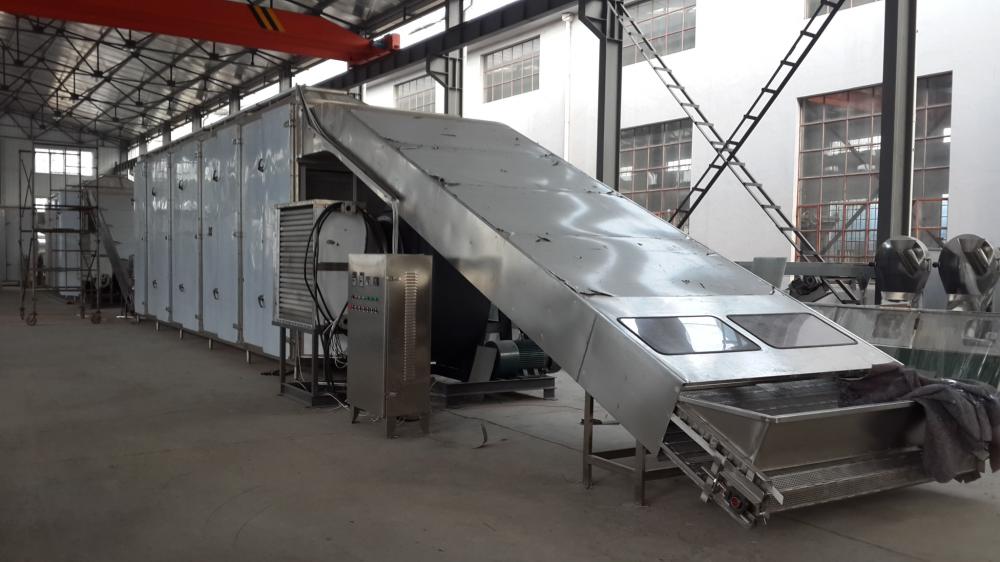