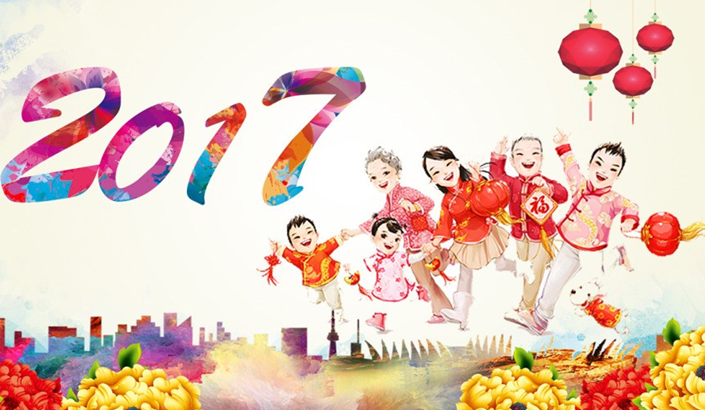 
Year the Spring Festival originated in the shells period the sacrifices of the tail and head of the ancestor worship activities, god is the biggest, the most lively, China one of the most important ancient traditional festivals.Folk in China, the traditional lunar New Year festival is from the Greek festival of the day or month, 23 or 24 people, until the fifteenth, among them with New Year's eve and the first day of the first lunar month.